You are here:
BlogShipping Containers 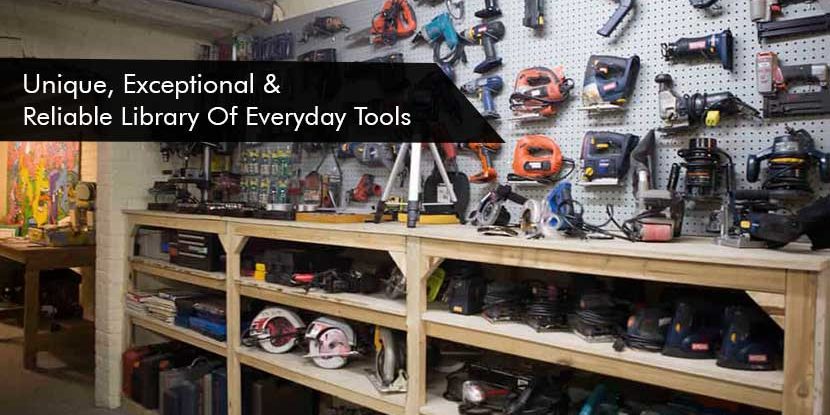 It is estimated that a person uses an electric drill for less than fifteen minutes in total, i.e., from the second it is purchased until the time it is discarded. Considering the substantial cost of an electric drill, the time is hardly sufficient. The drill is just one example. On average, every home has many tools that are just lying around because they barely get used. Think about it how often is a sewing machine utilized? When was the last time you took out a saw from the garage?

The leading container manufacturers in UAE take a leaf out of the municipal library in Columbia, Ohio and introduce the concept of a library of things.  The idea is that instead of an individual owning these tools that are rarely implemented, the community owns them. From a lawnmower to a circular saw, from an electric drill to a router, every device that is needed once in a while is purchased by a community as a whole.

The tools are kept in a shared place, and when there is a need for them, they can be borrowed or hired for a nominal fee. For example, if you want to do a DIY project in your backyard, you pay for a day’s worth of a lawnmower and then return it. Instead of spending thousands of bucks on a gadget you spend only ten or so.
Also Read: SWITCH TO CONTAINER HOMES : YOUR NEW PERFECT SPACE !
Container Conversion Companies In UAE Talk About, Well, Conversion!

The tactic of a library of things may have started in Ohio, but it has spread all over the nation, across the pond to the UK and now in UAE. Where does container modifications step in? Well, the biggest cost associated with making a library of everyday tools that anyone can borrow is the rent of space. Shipping containers make a cheaper solution.

By converting an old shipping container into a library that can store tools and gadgets, the community not only get an economical answer but also:

And well, buying and converting them is a sound financial choice.

What Type Container Modifications Are Needed For It?

A library of things can be easily made using forty feet containers. Two of them can be joined to create two individual areas where one acts as the storage space for all tools and the other as the front desk. The front desk becomes the space where people can return or gather the gear they need. To keep a practical design for a library of things, the storing section should have a simple layout.

Modifying a shipping container into a library can take as less as eight weeks! Coupled with the other advantages, a library of things does make for a wondrous choice for anyone!

An Analysis of the Benefits of Prefabricated Construction and Fabricator Limitations
June 17, 2022